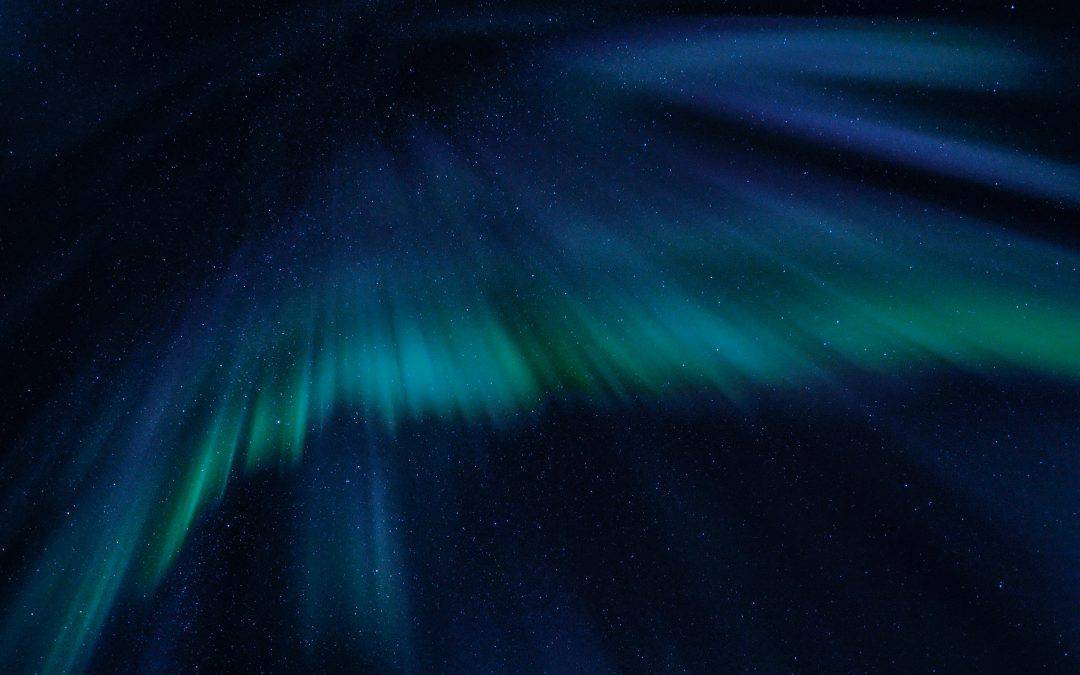 As time allows, my husband and I are re-watching all 24 of the Marvel super hero movies, in chronological order. Yes, I am a super hero nerd! :o)

“Thor: Ragnarok” was released in theaters in 2017; it is the third movie in the Thor series. (For all of you super hero nerds out there, “Thor: Love and Thunder” – the fourth movie, is scheduled for release in summer of 2022!)

Asgard is the birthplace of Thor. Asgardians are an advanced race of extraterrestrials with super technological powers, resembling magic.

Asgard is a visually stunning homeland, an undeniable source of pride for Asgardians. Under the leadership of Thor’s father, King Odin, Asgardians are considered the rulers, and protectors, of the Nine Realms.

Watching “Thor: Ragnarok” for the first time, during the scene (spoiler alert!) in which Asgard is destroyed by the Fire Demon Surtur, I gave it no thought, as it was just another scene in a movie, and continued to watch the story unfold.

However, when re-watching “Thor: Ragnarok” post-pandemic, I was struck by a quote from Thor’s father, King Odin, after Asgard was destroyed. Standing with his people, seeing their beloved homeland in ruins, King Odin says:

Asgard is not a place. Never was. This could be Asgard. Asgard is where our people stand.

That quote really resonated with me, as who among us has not felt a loss in the last 18 months?

More importantly, however, that is not where the story ends.

Our story – like that of Asgard – continues. Our people, our communities, humanity and our collective spirits, continue to pull together, to form:

We prove to ourselves, and each other, time and time again, our strength and our resiliency to bounce back in the face of adversity and uncertainty.

King Odin would be proud!