Half My Life at Cadre 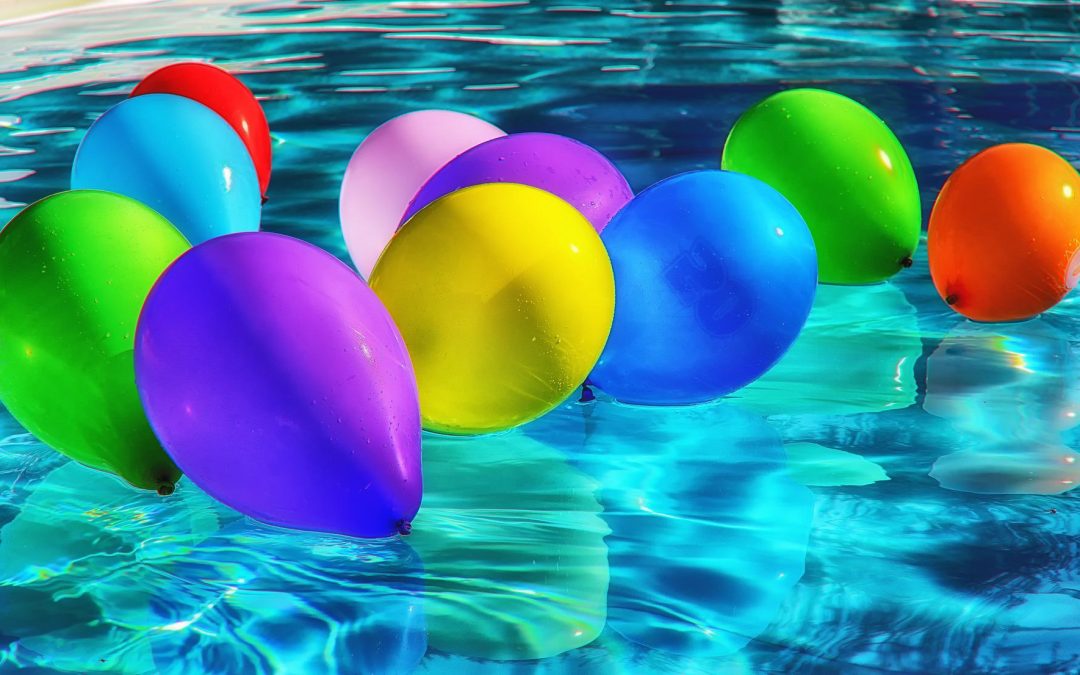 Today represents a personal milestone:  I have officially spent half of my life at Cadre!

Cadre (then known as Premier Staffing) started as a 3-person office, in a 400 sq. ft. office suite.

Suddenly here we are, almost 28 years later and yes, it DID go by fast!

If I wrote about everything I have reflected on concerning the past 28 years, this blog would never end.  So instead, I will share what I consider to be the most important and consistent element:

As the saying goes, “there is no ‘I’ in Team”. I hit this personal milestone today with ease because of the amazing team members I am so fortunate to work with every day!  Team Cadre has been instrumental in making me look forward to coming to work every day for almost 28 years! :o)

Side note, I am not the first team member to hit the “half of our lives we’ve been a part of Cadre” milestone anniversary. (It is a math formula, based the age one started at the company.)

There are three people before me, Cadre’s:

And with an average tenure of 14 years, several other team members are just around the corner from reaching the milestone anniversary.

I am truly honored to be able to say that Cadre has been a part of my life for half of my life.  Even after all these years, I am excited for every single day!